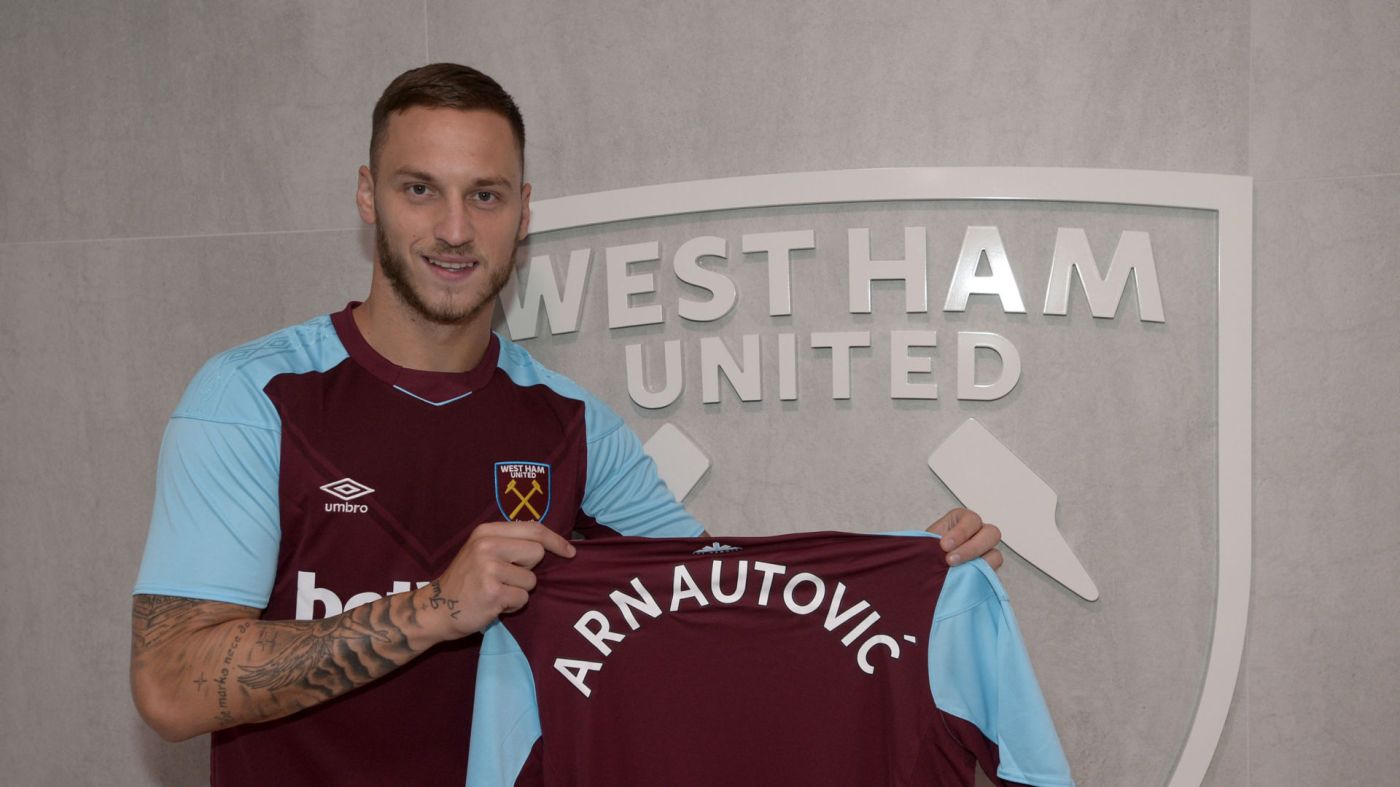 West Ham have completed the signing of Marko Arnautovic for 24 million pounds, which is a club record fee. Sky sources are reporting that the Austrian International has signed a five-year deal worth 100,000 pounds a week. The Austrian scored 7 goals last season for the Potters including a brace against Sunderland and Middlesbrough.

On the move Arnautovic said, “it feels special to me to be a West Ham player,Everyone knows that West Ham is a big club, with a big history and I’m happy to be a part of it now. I can’t wait to get started.I played against West Ham at the old stadium – I didn’t play last year at the new stadium because I was suspended – but I came to the game and I can only say it is a massive club with a lot of fans.They are crazy for football and this is what I like. The club is still growing, getting better and better and that’s why I’m here.”